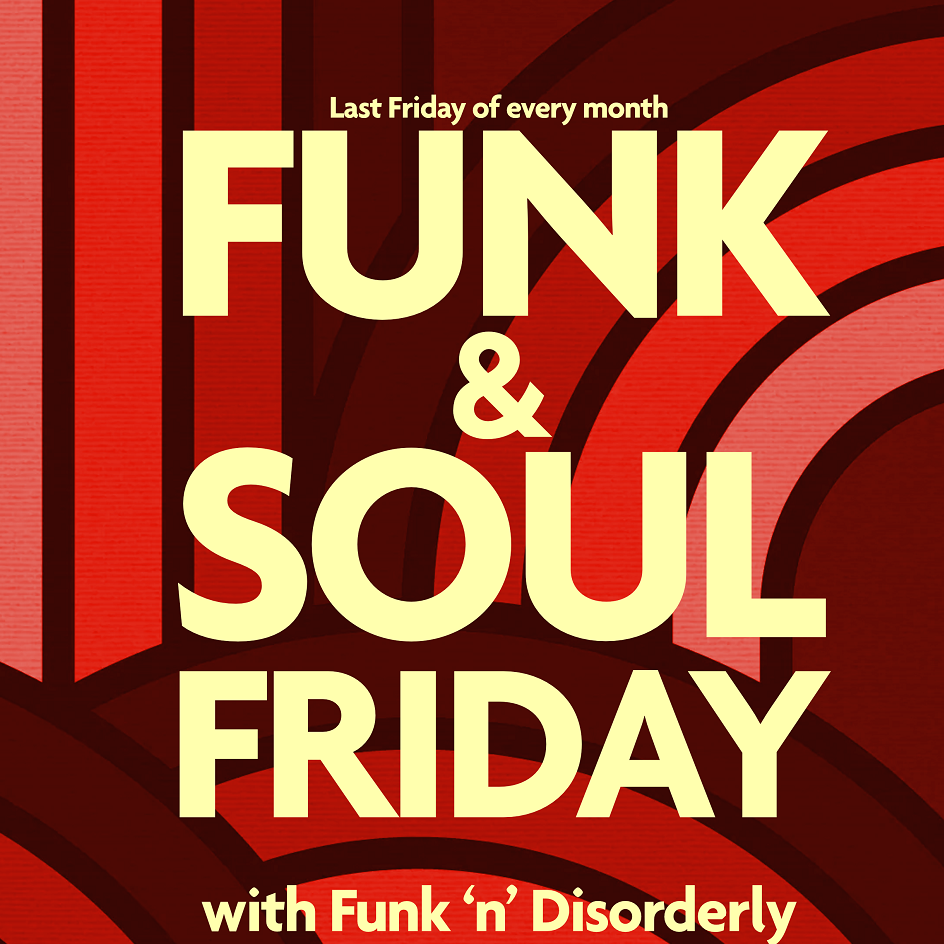 ALL ABOARD THE SOUL TRAIN!!
6-piece cover band based in Belfast steeped in 70’s Funk, Soul, Disco and Motown influence.
Formed partly due to covid-lockdown frustration and a huge mutual love of musical icons such as Aretha Franklin, Chaka Khan, Michael Jackson, Ray Charles, Jamiroquai and more.

Whether you’re after a night reliving the by-gone vintage era of Motown and Funk (with a few modern surprises) or just looking a lively live band to get the party started… Funk ‘N’ Disorderly have you covered! 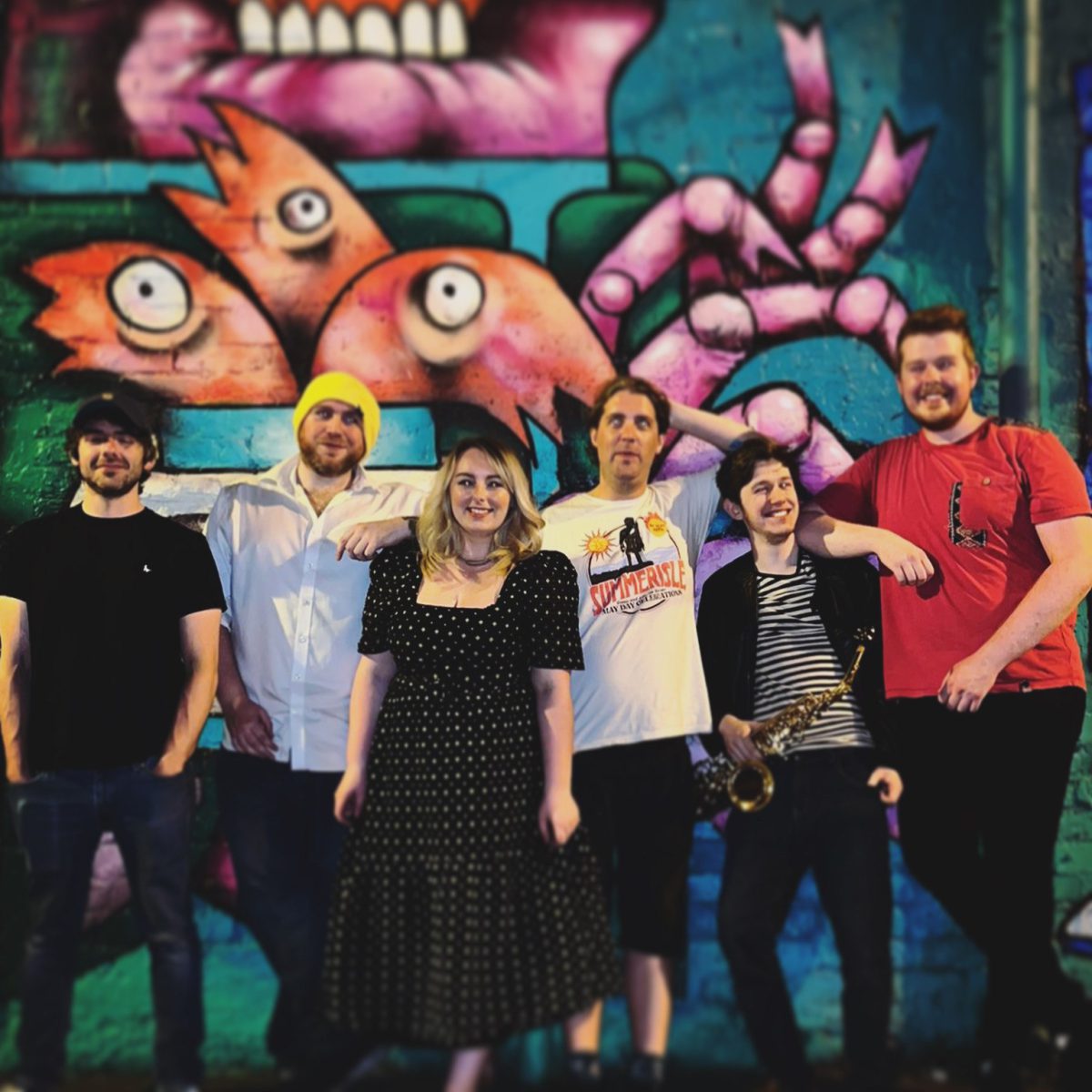 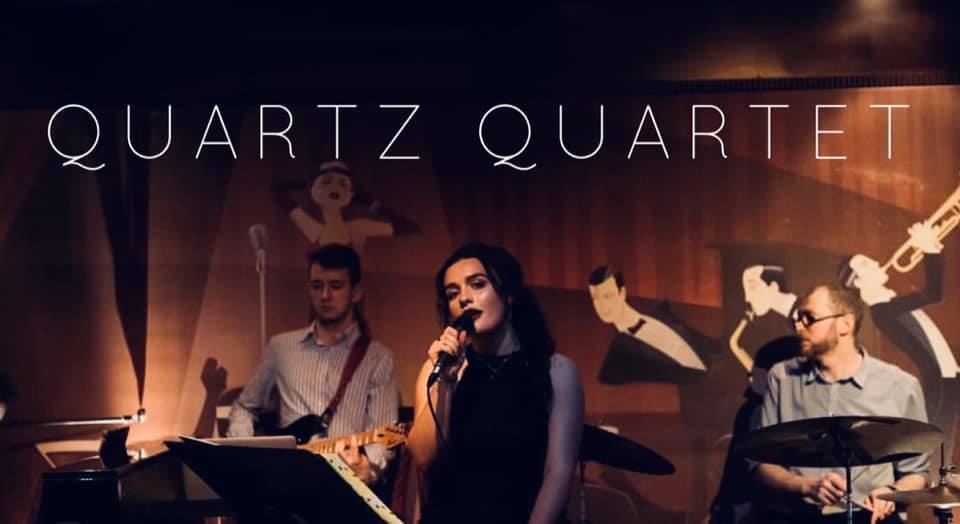 Quartz Live Music are fantastic, young group of musicians that have an incredible take on Jazz/Popular Funk. 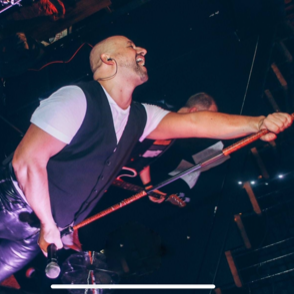 MOTHERS LITTLE HELPERS are a 4 piece band that pride ourselves as professional , reliable , seasoned , talented, fun loving musicians that love to interact the crowd at every occasion . We have nearly 30 years experience and have been entertaining audiences all Over the country and abroad in that time . We cater for all tastes and a very wide range and genres of music from the 50’s right up to current chart music including ROCK and POP to COUNTRY and IRISH FOLK and artists such as , DUA LIPA , SAM FENDER , AC/DC, GEORGE EZRA , HARRY STYLES, THE KILLERS and many more . We always have a treat setlist so there’s something for everyone 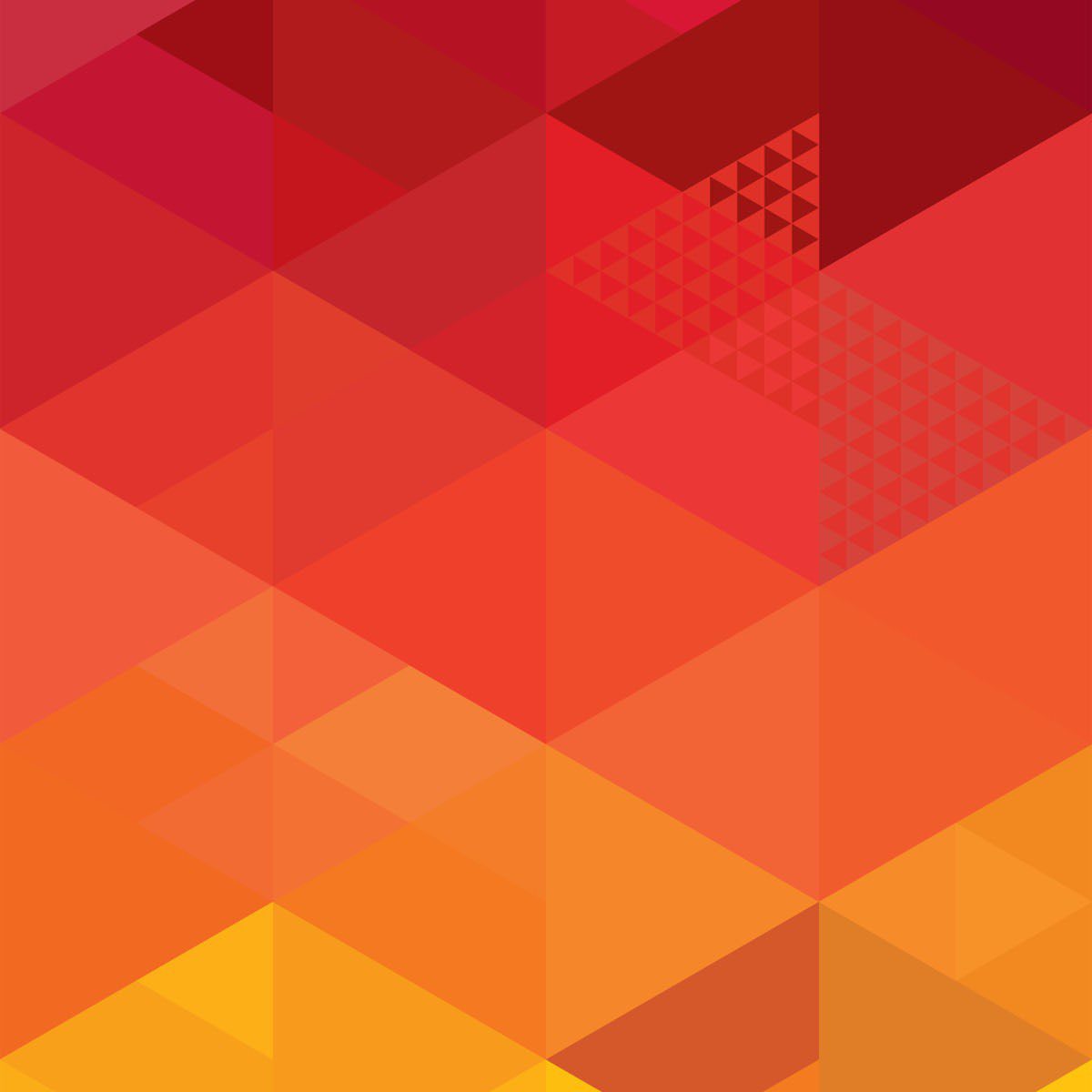 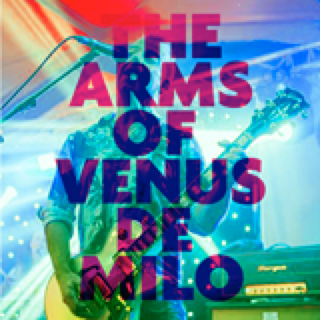 For the past 25 years Arms of Venus de Milo have been one of Northern Ireland’s premier Rock and Indie cover bands. Widely respected for their versatile and energetic set list covering almost five decades, they have built up a loyal and well-deserved fan base.

You’re guaranteed not to hear the same set twice, and can expect to hear anything and everything including Guns N’ Roses, Killers, Bon Jovi, U2, Led Zeppelin, Journey, The Who, Stereophonics, Metallica and much much more. ‘The Arms’ go from strength to strength and you will not be disappointed.

Support from We are Ghosts.