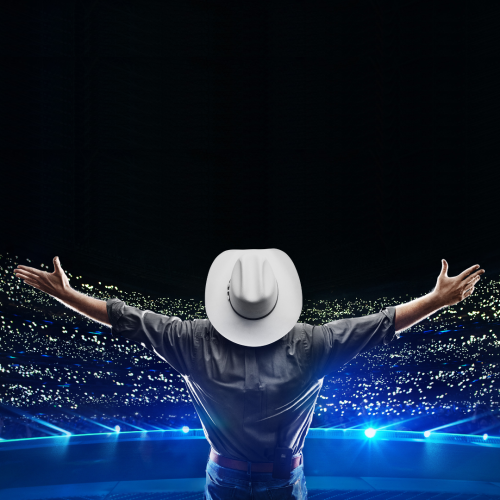 Ireland’s finest Garth Brooks Tribute Jason Hughes has toured and performed shows all across Ireland, Europe & America over the past 20 years. This show has high energy and vocals that will make the biggest Garth Brooks fan think it was the man himself that was performing!

As seen on TV, Jason has appeared on several shows gaining him the title “Ireland’s Garth Brooks “.

With State Of The Art stage lighting & sound this show will make your “Friends In Low Places “Get up and DANCE“!

And with the Main Man having just announced that his 5 upcoming ( Sold Out ) shows at Dublin’s Croke Park will be his very last stadium performances, now is just the time to catch this great tribute show!