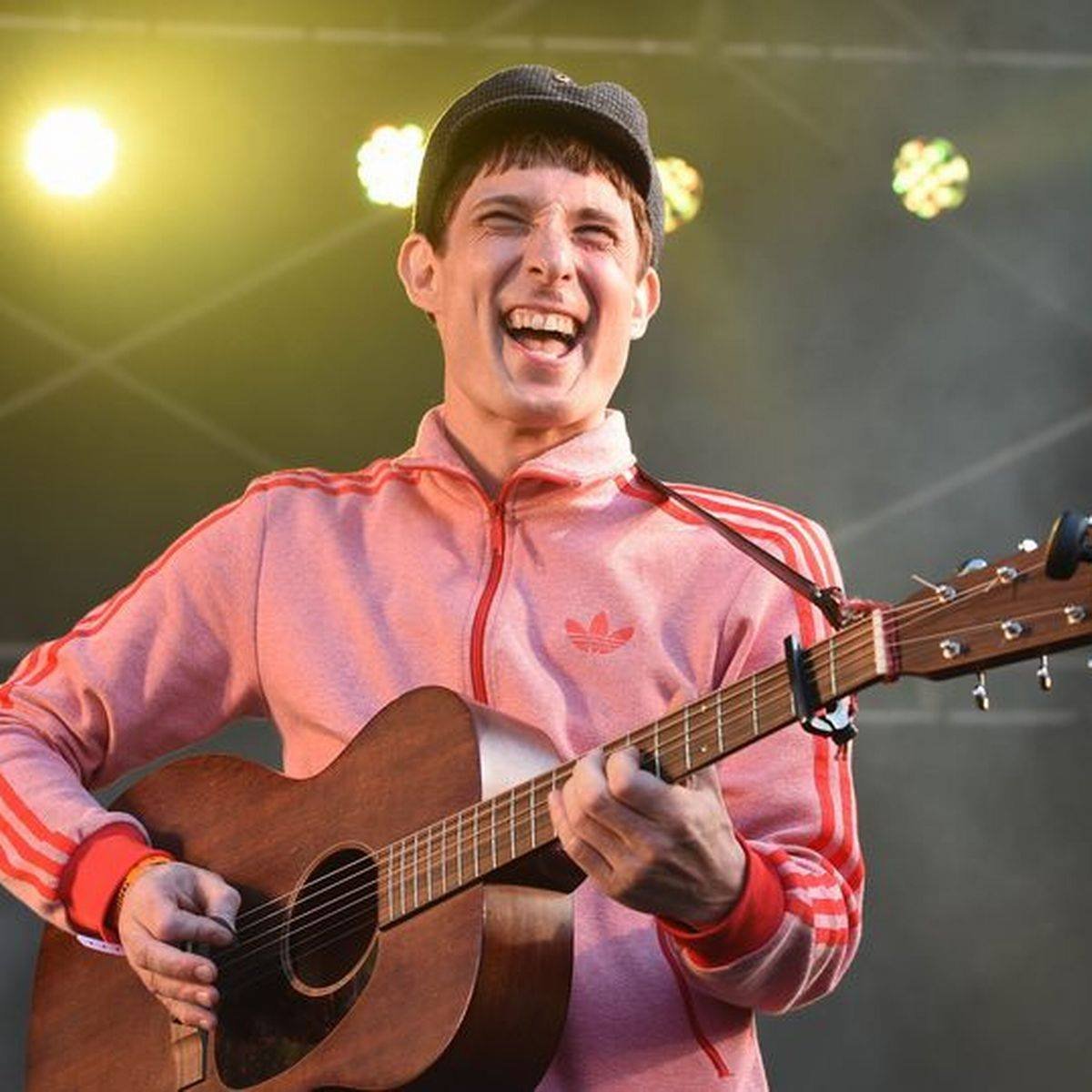 Fancy winning a pair of tickets to see Gerry Cinnamon‘s sold out gig at Belsonic on Friday 10th September?
To be in with a chance of winning go to our Facebook or Twitter pages: 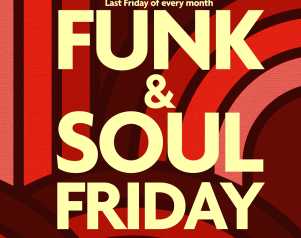 ALL ABOARD THE SOUL TRAIN!! 6-piece cover band based in Belfast steeped in 70’s Funk, Soul, Disco and Motown influence. Formed partly due to[…] 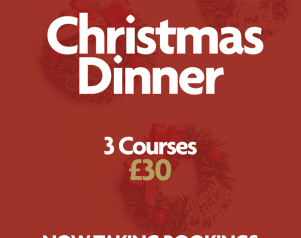 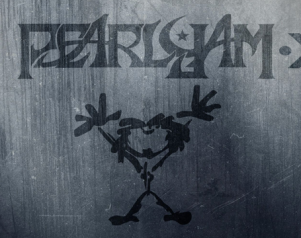 Pearl Jam X bring their amazing show to the Arbele Lounge in Errigle Inn on Saturday 1st October. A show not to be missed for any early 90s grunge[…]